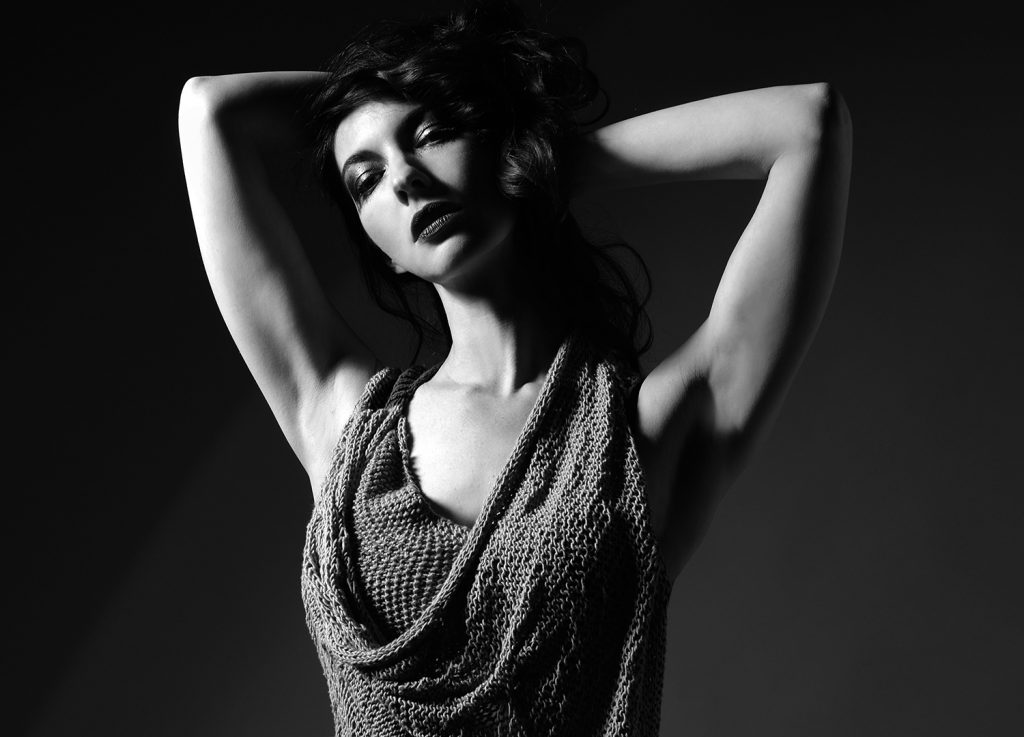 Is her Agent Tammy Preston the new Dale Cooper?

JOANNA ROBINSON: Given your longstanding collaboration with Lynch, I imagine you weren’t made to jump through the same audition hoops as some other people in the cast.

CHRYSTA BELL: [laughing] I think my audition lasted about 19 years!

CHRYSTA BELL: If anyone had to work for their part, let me just tell you. I had no idea David was going to ask me to be in Twin Peaks. I did not know that our collaboration would extend beyond music, and I didn’t honestly dare to dream. But David knew what he was getting with me, you know, because we’ve been pals for many, many years. Plus David’s one of those people—if intuition were a muscle, his would be really big and strong. And he uses it a lot. And so he was flexing his intuition muscle and fortunately I was uplifted in the process.

JOANNA ROBINSON: Most F.B.I. agents on TV, even someone like Dana Scully from The X-Files, have a really drab sense of style. But not Agent Preston. How much say did you get in creating her look?

CHRYSTA BELL: You’re the first person to ask me about this. Nancy Steiner is the style maven for the show, and we probably tried on, oh I don’t know, 50 shirts before we hit gold. The skirt probably took like, seven to nine incarnations before we realized we wanted to get a nice kind of high waist on it. But finally we were able to hone in on the fact that David wanted a retro look for the undershirt and tops. He liked the crêpe and the silks and the lace—but the kind of more vintage-looking lace. It was kind of desolate there for a while, but that was definitely David’s idea and David’s vision for Tammy’s look and we worked to find it.

JOANNA ROBINSON: Unlike most of the other actors playing new characters, you had this kind of playbook for Tammy in The Secret History of Twin Peaks. Did you read it?

CHRYSTA BELL: I did! I wasn’t aware what a significant aspect Tammy was until I kept reading and turning every page and I was like, “Damn, she’s actually kind of a big deal.” I learned a lot about Tammy from Mark’s perspective, you know, because Mark and David have their different views. I loved every minute of reading The Secret History, but I’m kind of way into the whole extra-terrestrial cosmic expansion awareness-type jazz. I loved reading Tammy’s thoughts, but I’d already filmed, you know.

JOANNA ROBINSON: You didn’t get to read the book beforehand? They didn’t sneak you an early copy? Were you like, “Thanks, guys, this would have been helpful before”?

CHRYSTA BELL: I mean, as I’m watching Twin Peaks, I’m learning about what my character does later. I mean, everyone is. We didn’t get anything in the script except our own lines. And how they were in context with only the lines immediately following and preceding. So, we’re all learning together how everything works itself in. And so, yeah, there was none of that. We didn’t get to do any research. It was all just giving yourself over to the experience and allowing the process itself to infuse all that you needed into the moment of being your character. Every part of the process was mysterious, like, unreal in a beautiful and maddening way.

JOANNA ROBINSON: But Kyle MacLachlan got the script in full. Were any of you tempted on set to interrogate him about your character?

CHRYSTA BELL: No, because there is just, there’s a reverence for everything going on. It’s like we’re all holding something that’s very fragile and yet mystically powerful. And so you’re just kind of doing everything that you can do to help transport this thing that you don’t even know what it is. But you’re all working together to do it, and you feel so fortunate. A couple of times, I would read something online about the show that kind of led me to believe that there had to be some kind of breach somewhere. But not from anyone on set, because I could not imagine anyone on set letting a piece of this thing go out into the world. Everyone was protecting it—reverence is the only thing I can think of. David, you see him giving heart and soul, and Mark’s there, and you just can’t help but feel like, okay, you have to step up to the best of who you are to be able to hold space for whatever this amazing thing that’s happening is.

JOANNA ROBINSON: Getting to watch and and discover the show along with the rest of the audience, was there a particular moment in the first five episodes that surprised or delighted you?

CHRYSTA BELL: The sequence, I don’t know if it was a dream, with Cooper and the blind woman in the room—I feel like I could watch that 27 times and I would still be seeing new things. All the visuals at the top of Episode 3, with the purples and the ocean, was David Lynch getting to really express himself with support and with resources. And so there’s the comical and the meaningful and the Easter eggs people talk about. But that one sequence had my jaw, like, on the floor. Like wow, David. I was so proud of him and amazed. He’s such a humble, lovely person, and it’s just been so many years—and now seeing him finally get to fulfill his purpose and give this to the world is really something. And then, of course, for me the other incredibly significant thing is seeing [the late] Miguel [Ferrer] again, and remembering him. I can’t say that any of it hasn’t been a delight, because so many parts of it are just simultaneously sweet and awkward and expansive and ridiculous and it’s all covered in the Lynch patina. 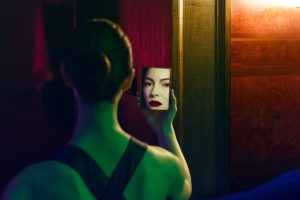