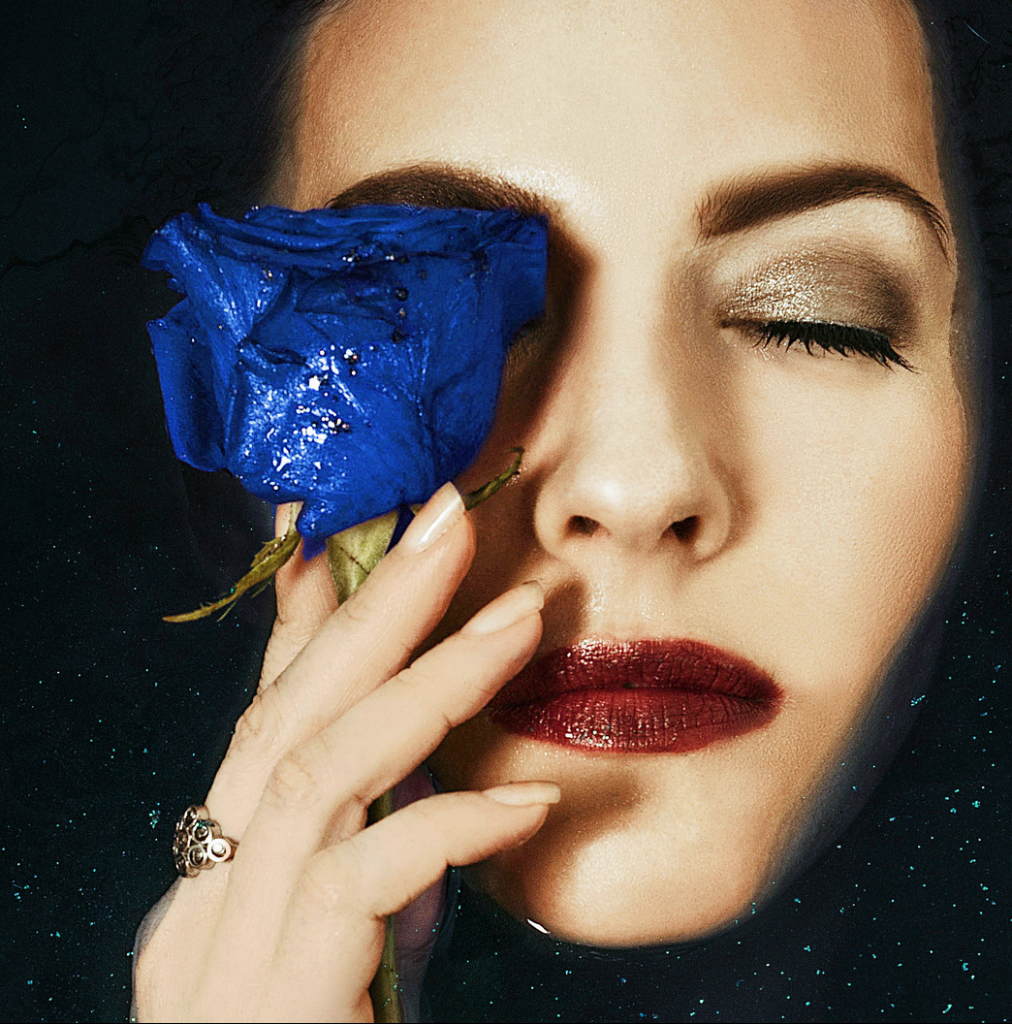 The Significance of the Blue Rose 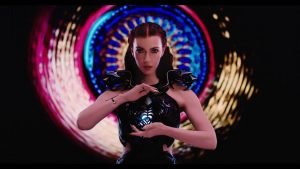 All Things Have An End And A Beginning

What many fans of Twin Peaks: The Return may not know is that I am a life-long musician and David Lynch and I were introduced in 1999 under the context of being potential musical collaborators. We hit it off beautifully in the recording studio, “love at first chord” as it were, and wrote a song together the day we met. Since then our musical partnership has yielded 2 releases: a full length record called This Train(2011) and an EP entitled Somewhere In The Nowhere(2016). The music is dreamy, sensual, mysterious, and teeming with a reflective darkness. It would certainly be right at home in a Twin Peaks episode, and, in fact, one of our most popular tracks, “Real Love”, clearly finds it’s genesis from the song “Blue Frank” from the soundtrack of season two. Over the years of song writing, recording sessions and countless cappuccinos, David and I bonded over a mutual fascination with the Great Unknown and various flavors of esoteric and metaphysical subjects. These themes definitely influenced our music and formed the foundation for many of our most stirring discourses shared during coffee breaks while making music. Between the artistic and emotional fulfillment of creating beautiful music with someone I genuinely admire and care for, and the soulful satisfaction of our cosmically caffeinated conversations, I always felt my life was enriched and my consciousness was expanded after spending time in the studio with David, and I cherished those experiences deeply.

As thrilled as I was when I heard the rumors that Twin Peaks was (perhaps) returning, both from the standpoint of being a fan of the show and in excitement for David, I was also aware that as a result there would be an indefinite hiatus in our music making and coffee talks as he focused on this important endeavor. More likely, this part of our lives together was coming to a permanent close. When One Door Closes

I had never indulged in one moment of fantasy about being in Twin Peaks if it did actually return. Even after all the years of collaboration with David, it just never crossed my mind that he would ask me to be a part of it. But I had been short sighted. Looking back, I can see now that the process of creating two albums together was also a 15- year audition for a different gig!

During a coffee break in one of our final recording sessions for Somewhere in The Nowhere, David coyly revealed to me that “there may be a role for you in my new project”. I had been emotionally preparing for the chapter of our artistic collaboration days coming to a end, and suddenly David presents a riveting plot twist. True to form, he kept pertinent details about the role shrouded with intrigue for a long time after initially approaching the subject, dispersing small, tantalizing morsels about my character over the course of many months. The drip feed of intel left me starving for answers to my burning questions: Was it a walk-on part or a larger role? Does the part involve me singing at some point? Who would I be working with? Am I going to die on the show? I was fully lit up by this unexpected development and my excitement and curiosity were all- consuming from that moment forward.

Many months passed before I was finally invited to read the script and get some of my questions answered. I drove to the Rancho Rosa office in Van Nuys, California, on August 25, 2015, bubbling with nerves. After checking in with reception I had a quick meeting with David who was all smiles. He knew I was about to dive in and was quite aware I was dying of suspense by that point. He sent me to the office next door where a friendly brunette man handed me a thick script. I asked him if it was for the entire show. When he smiled and told to me that no, these were only my scenes from the full script, I had my first inner meltdown of the day.

I noticed my character name had the number 8 next to it (I happen to have this number tattooed on my inner left ankle) and I asked the man what that meant. He told me it referenced how much screen time my character has, thus, Tammy had the 8th most screen time of all the characters in the show. I tried to stay cool but I am sure the look on my face was anything but. My heart started beating triple time and I could feel my body heat rising. My biggest fear and simultaneously my grandest hope had just been revealed to me: I have a big part in this thing. As I walked out of his office with the stack of papers in my sweaty hand, I dissolved into a nervous euphoria which devolved into raging self doubt: How am I going to pull this off? Has David lost his fucking mind?

Under the florescent bulbs in the empty production office where I was sent to look over the script, I sat down and tried to collect myself. I was dying of curiosity and trembling with trepidation. I took a few more deep breaths and started reading.

With every page there was an avalanche of new information and fresh mysteries unfolding. Tammy’s vague silhouette was being being filled in with bold colors and subtle shading. I was finally meeting her formally and peeking into her preordained fate. As I read slowly and intently, it was as if I was gingerly sifting through a treasure chest of information, discovering Tammy’s interactions and fascinating dynamics with Gordon, Albert, Diane! It was overwhelming enough, and then I read the words:
I’m in.
This is what FBI Agent Tammy Preston says after being invited to become the first female member of the infamous Blue Rose Task Force.
I was overcome with this development. I think I started crying and laughing and just staring into space, all at once. The significance of my character’s initiation to the blue rose task force was astronomical. Tammy would be joining an elite FBI team that included Philip Jeffries, Gordon Cole, Dale Cooper and Albert Rosenfield and be investigating highly classified projects having to do with the paranormal. I was joining a coterie of legendary artists David Bowie, David Lynch, Kyle MacLachlan, and Miguel Ferrer bonded by a fictional task force assigned to investigate the supernatural on a prestigious legacy TV show that was incalculably important in the history of pop culture. It was almost impossible to wrap my head around. But in the moments after reading it those words, “I’m in”, I felt Tammy Preston and Chrystabell Zucht inextricably linked and steadfast in the acceptance of the missions being presented. Tammy was being inducted into the Blue Rose Task Force and I was being inducted into Twin Peaks. In both cases, any hint of dubiousness of our worthiness of the position had been tempered once the gauntlet had been thrown down. We both would strive to pass every test. We each accepted with a sense of elation mixed with fear, but total unwavering commitment.

As I continued reading the script, waves of understanding rippled through me and my participation in Twin Peaks: The Return started to make sense. David and I, like Gordon and Tammy, have an easy repartee and strong mutual respect. David has been a mentor for me in many ways and always offered thoughtful counsel. He had championed me to others when it really mattered and believed in me as a musician and performer, just as Gordon believes “Agent Tammy Preston has the stuff.” As wild and out-of-the-blue as this opportunity felt, it was dawning on me that it was completely appropriate. As I let it all sink into my consciousness, it felt as if I was reading an ancient poem that eloquently expressed a deep and powerful emotion I had never before been able to describe in words.

I finished reading the script and left the production office in a daze. I think I said goodbye to David but I don’t remember. My bewilderment over the circumstance in which I found myself reverberated over days and months. As the actuality of this destiny began to crystallize, so did the blue rose symbol in my consciousness. It became a fixture in my self identity; the tidy icon of my wild and rampant vortex of feelings around becoming a part of the Twin Peaks Universe. 13 thoughts on “The Significance of the Blue Rose”