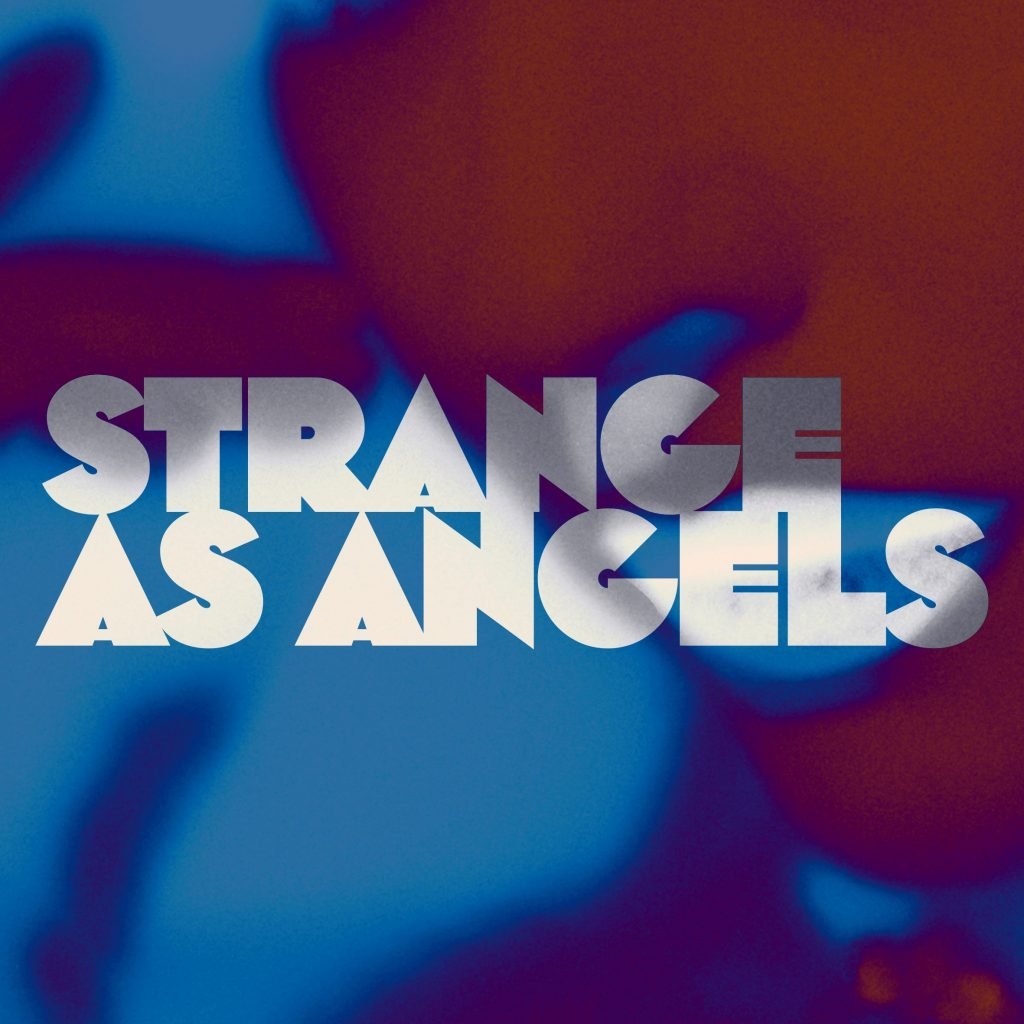 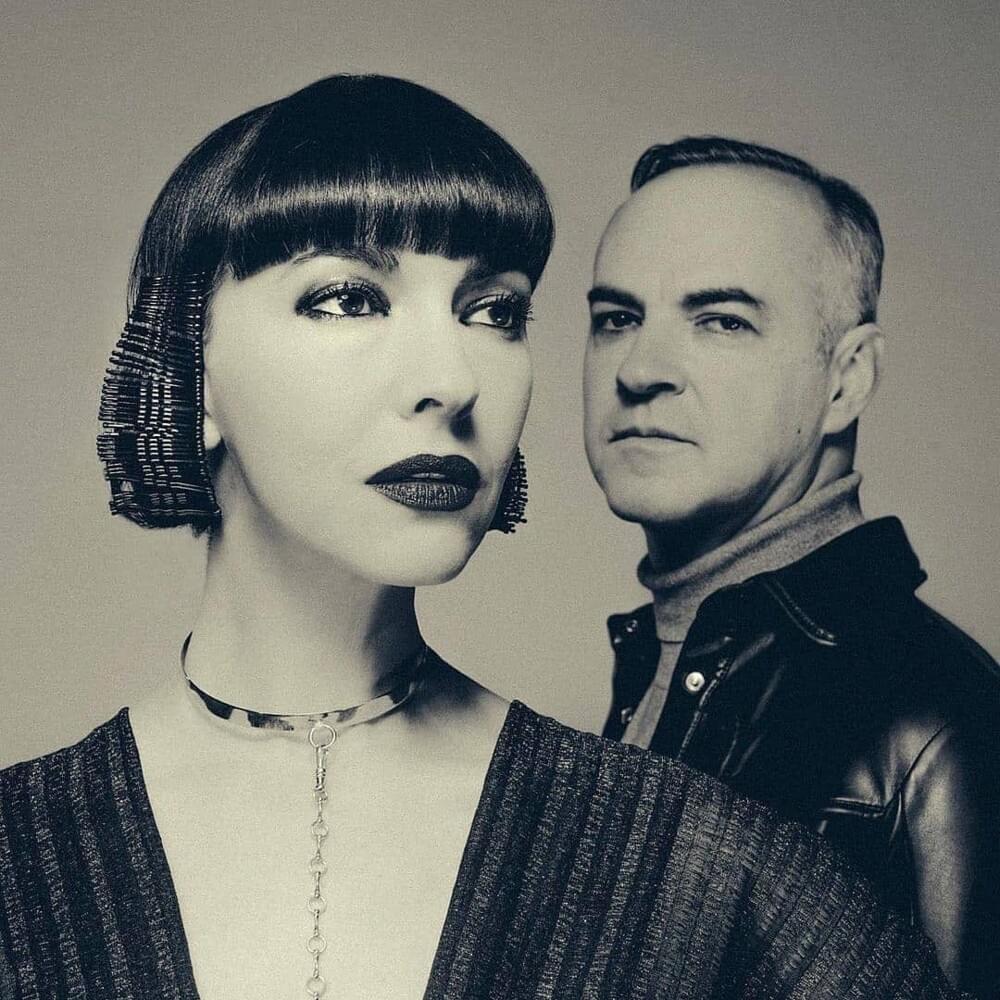 Photo of Chrystabell and Marc Collin by Julien Mignot

Post-Punk, New Wave, Goth – for over four decades The Cure created alternative music so
powerful that it redefined the mainstream. They didn’t just master genres, they transcended
them. Throughout these varied styles the group maintained an aesthetic continuity, creating a
world so vast and mysterious that there’s room for other artists to explore it. 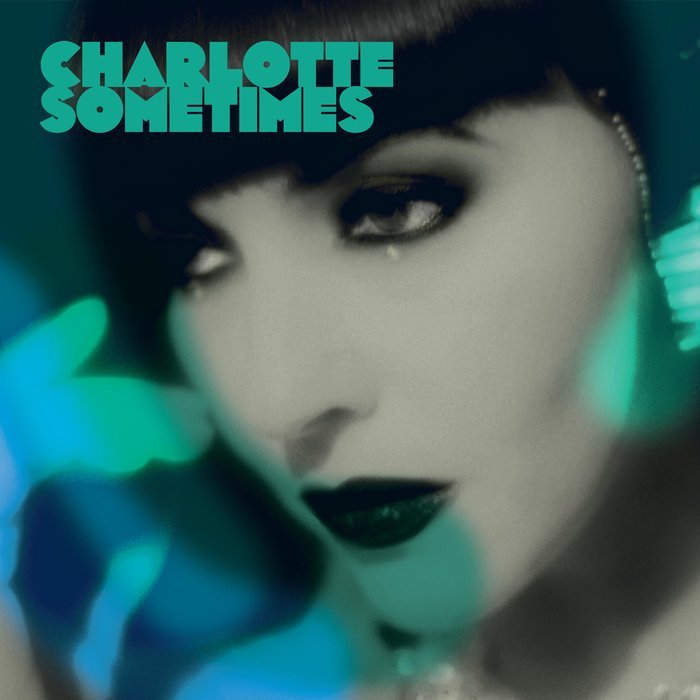 And explore it he does on Strange as Angels, Marc Collin’s new collection of reinvented Cure songs, sung by the ethereal Chrystabell. Produced, arranged and conceived by Nouvelle Vague co-
founder Marc Collin, he has again woven repertoire, performance, and his uniquely forged arranging aesthetic into something authentically new.

This is the first record Collin has devoted to one band and one vocalist. “For me it was like a vision,”
said Collin, “I imagined Chrystabell alone on stage, singing these songs.” With her history of
collaborations with David Lynch, Chrystabell adds a cinematic depth to her performance. Like
Lynch, who refuses to explain away the mysteries in his work, her voice conjures a sense of surreal ambiguity, both organic and otherworldly, all at the same time. 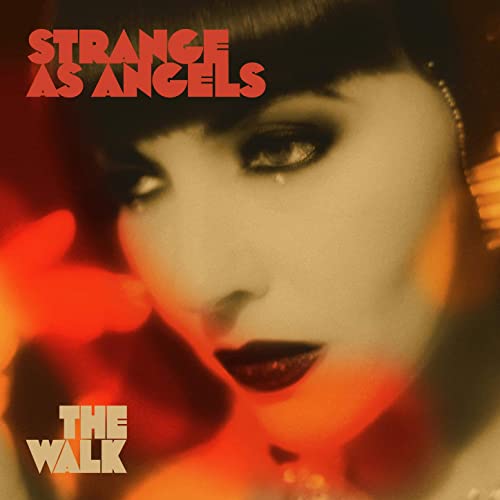 Technically, Chrystabell chose to learn every nuance of Robert Smith’s phrasing first, before re-
interpreting. The result is a pure devotion to melody, which she subtly transforms into something very much her own. For a backdrop, Collin envisioned the arrangements as a bridge between the
worlds of Lynch and The Cure, his heroes from the 80’s. The orchestral sound evokes film scores
of the 30s, fusing strings, percussion, and the first electronic instrument, the Therminovox, into a
gorgeous gothic noir (like Bernhard Hermann’s or Edgar Varèse works). 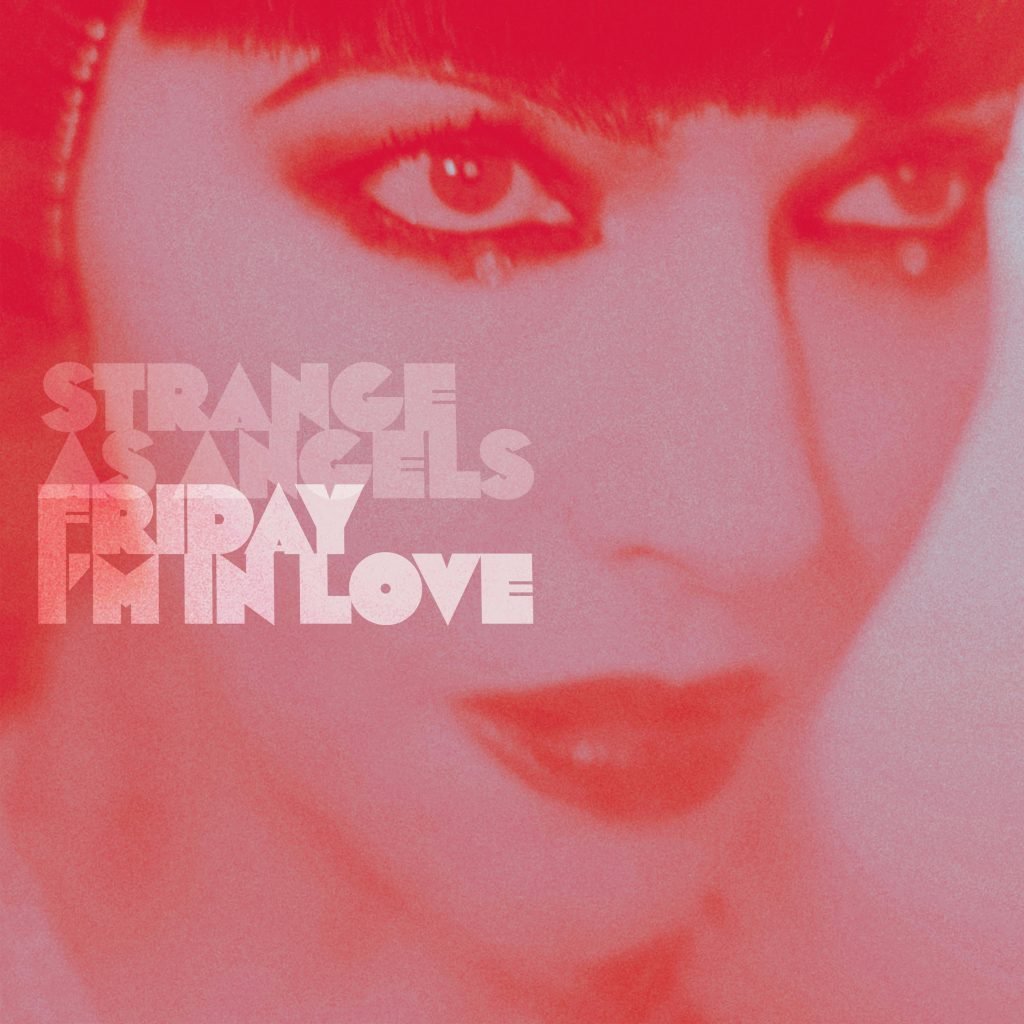 Touching on nearly every Cure album, following the chronological order, songs like ‘Just Like
Heaven,’ ‘Drowning Man,’ and ‘Friday I’m In Love’ capture the group’s emotional range, from
upbeat, to melancholy, to a bittersweet blend of the two. Most of all, Collin was attracted to the
music’s intensity, an intensity found in Chrystabell’s expressive three-dimensional performance. 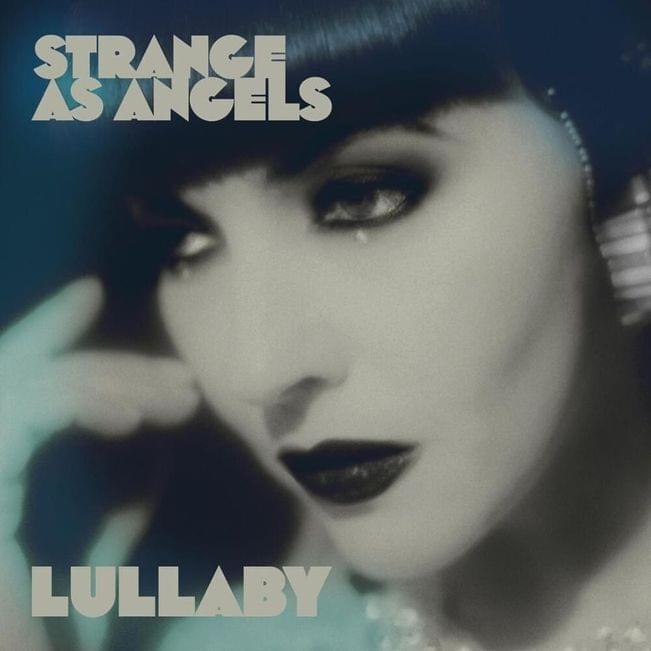 The Cure made music for outsiders, yet, without compromising, it broke through to an enormous
global audience. Because underneath the make-up, and the synthesizers, and the shifting styles
and fashions, there is an immense body of beautifully crafted songs. 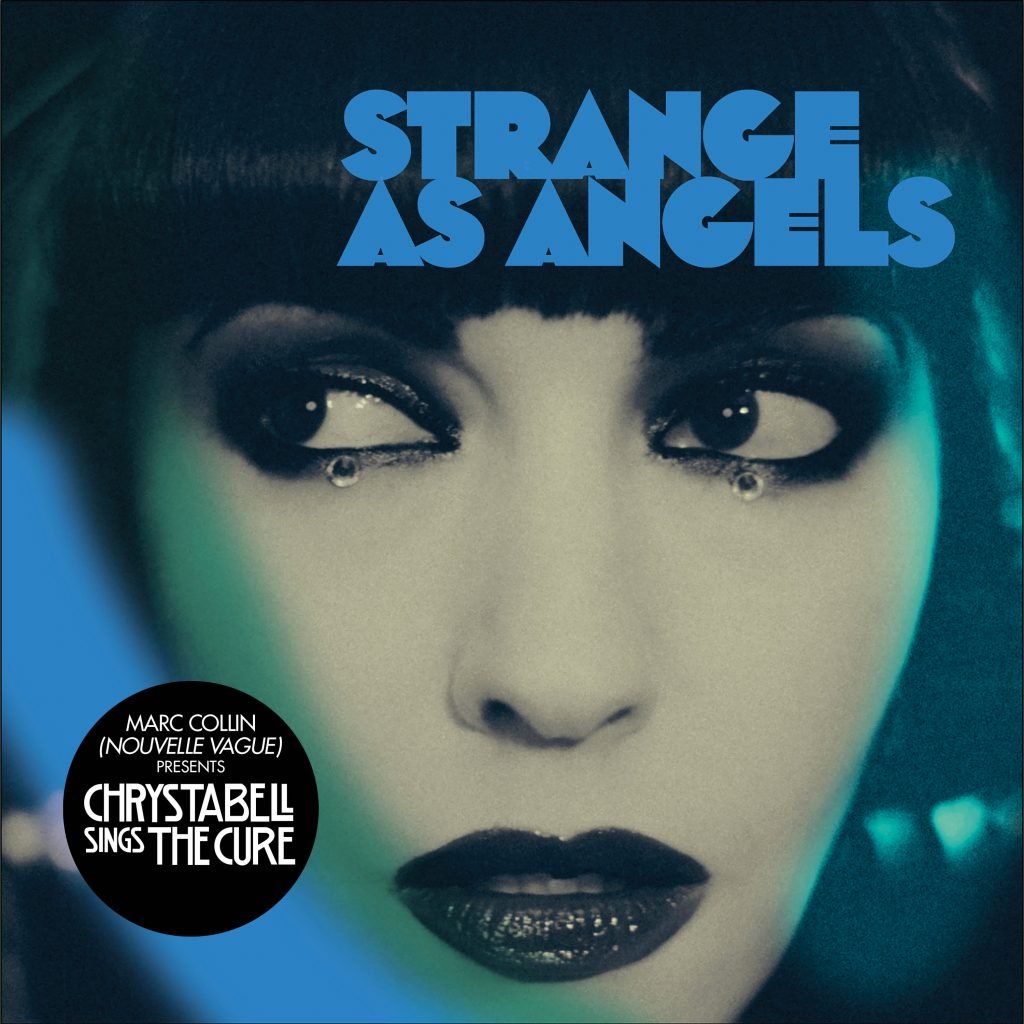