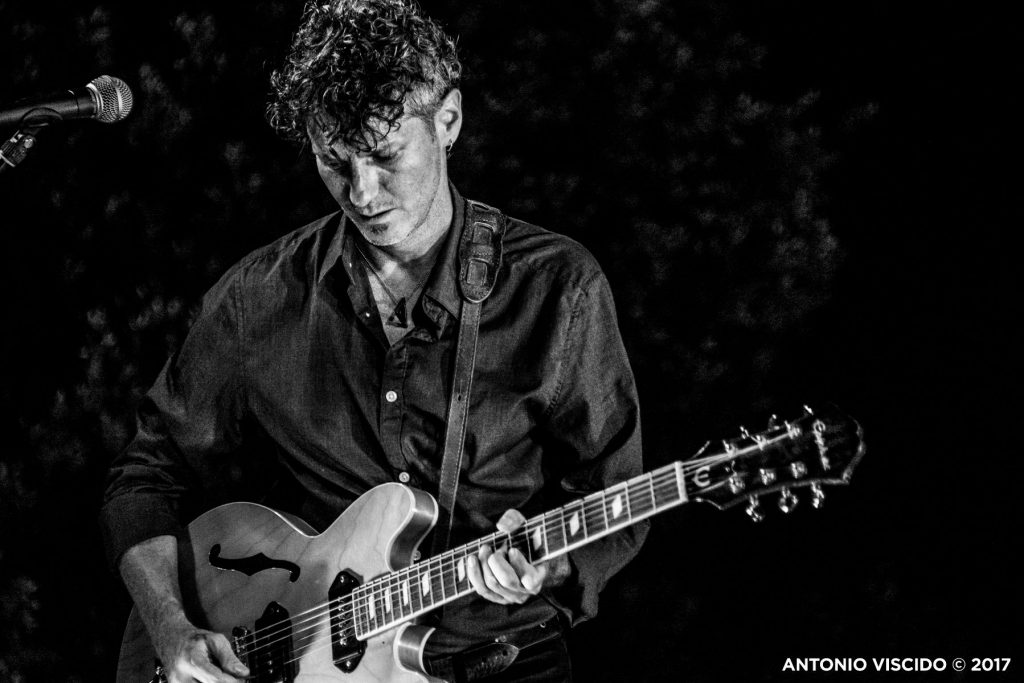 Jon Sanchez first played with Chrystabell in 2009 and has been a close collaborator ever since. He’s a wicked musician and pedal master with roots as a founding member of the legendary Baton Rouge hardcore/thrash-metal group ‘Chaos Horde’

Where did you grow up and what was your favorite thing to do as a child?

Jon Sanchez: I grew up in Baton Rouge, Louisiana. My absolute favorite thing to do was playing and listening to music. I also liked being outdoors, hunting, fishing, anything having to do with water.

Where do you live now and what is your favorite thing to do as an adult?

Jon Sanchez: I’ve been in Austin, Texas for a long time. I still like the water, still like making music. Traveling is one of my favorite things. I also study Tai Chi Chuan, Yang and Chen form.

How did you meet Chrystabell and come to be in her band?

Jon Sanchez: I don’t remember how we met! Sometime between 8 1/2 Souvenirs and David Lynch!

Of all time, what is your most favorite venue to perform in (with any band) and why?

Jon Sanchez: Maybe Bowery Ballroom? Had some great experiences there. For immediacy, the Hole In The Wall, in Austin. Played there hundreds of times. I love that place. I also really loved the old Austin City Limits studio. That place was full of magic. Craziest gig of all time was the Chalmette Civic Center outside of New Orleans. Agnostic Front opening for Motörhead, full-scale riot ensuing. 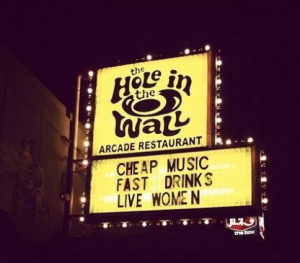 Why did you choose to play the guitar?

Jon Sanchez: My mother, brother, cousin and uncle all played. They taught me lots of country and rock songs when I was little. We’d have family get-togethers on Sundays after church and it came naturally to me.

Do you play other instruments as well (including singing)? If so, which one’s?

Jon Sanchez: I also play piano, organ, synth, saxophone, flute, and sing. Some better than others.

Please share a story from the Chrystabell Summer 2017 tour (whatever the tone: humorous, scary, weird or exhilarating).

Jon Sanchez: Going to see Laibach in Poland with Chris was fantastic! We took a train to Poland for that. Our gig in Ghent was a definite high point! Getting stuck in Kiev last tour was one of the weirder experiences we’ve had together, standing in unbelievably long lines for hours and being shuffled from counter to counter for a whole day, that was something! And the hot borscht at the end of the night in a small Ukrainian hotel, it tasted so good.

What are your favorite bands right now? 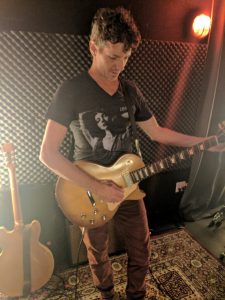 Who are your biggest inspirations?

How many years have you been a working musician and do you have music in the world other than the music you’ve done with Chrystabell.

Jon Sanchez: Over 30 years. The best representation of non CB music out there is probably the Austin City Limits taping I did with Roky Erickson and Billy Gibbons. That’s a high water mark and shows lots of heart, like a tense boxing match. I also have music out with my own bands The Flying Saucers, the Summer Wardrobe, and Paraguay.

Thanks so much for sharing Jon!