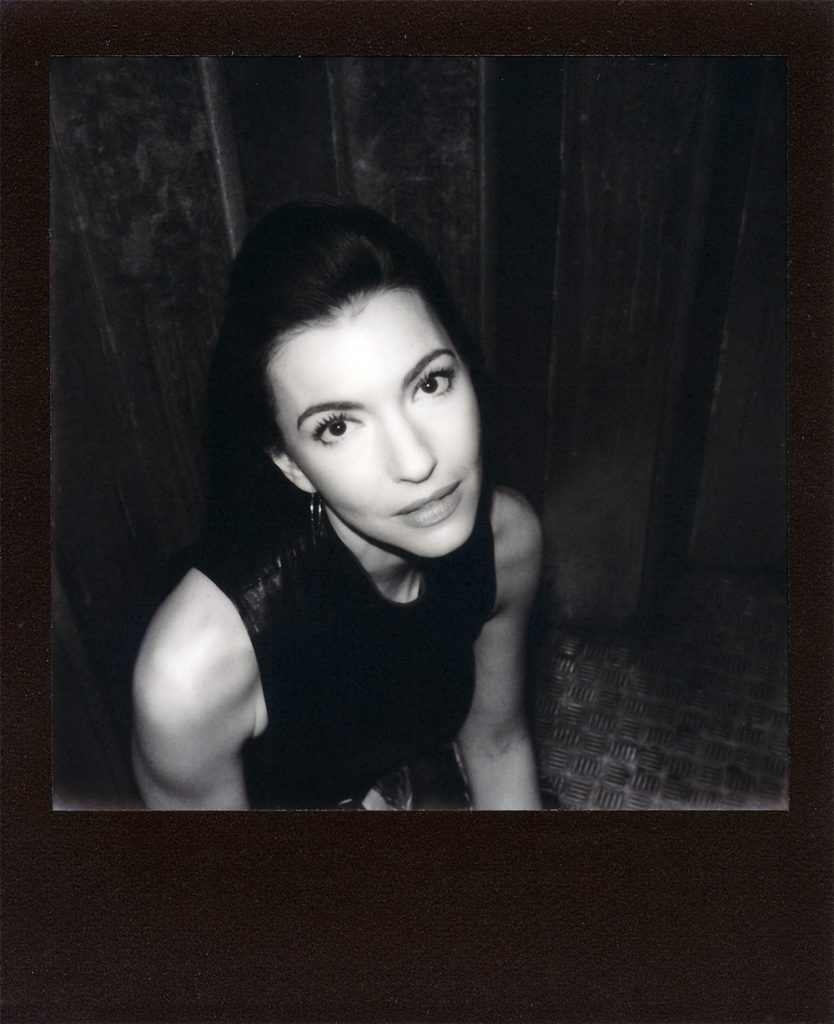 The Line of Best Fit is the UK’s biggest independent website devoted to new music.

1. “Lover, You Should Have Come Over” by Jeff Buckley

“This song entered my life through someone who introduced me to Jeff Buckley and The Cocteau Twins. I’ve covered the song he and Liz Fraser did (‘All Flowers in Time Bend Towards the Sun’). The two of them singing together was a fantasy for anyone who loves them, it was like it was their duty, cosmically, to come together for that song.

“I can’t overstate how influential Grace was. As a young person, to have these deep aspects – emotions that you can’t even put words to – and suddenly this man is writing these songs that come from the depths of your soul. You just feel, ‘Wow, I didn’t know that I could be seen like this.’

‘Lover, You Should Have Come Over’ was beyond my years. When you’re twelve or fourteen and you’re in love it’s the most brutal and ecstatic experience of a lifetime. You’re already so there and everything is so meaningful, you’re tortured, enlivened, life is so new and you’re taking it all in. This song took me to a new place within myself, his voice, the guitar, the arrangement, the lyrics, all of it affected me really deeply.

“I had a live version and hearing him sing it was like hearing his soul. I was on tour with Brian Setzer and his orchestra in 1999 and as we were going from city to city, listening to it was my ritual in the little cocoon that was my bunk, I would lose myself in the music and his voice. I’d dream about him, because of course we were going to get married! Even though he was no longer present in this dimension, that didn’t matter, he transcended.”

“I think Fiona Apple is a profoundly gifted poet, the way she puts her poetry to music is remarkable. She was very big in my life at a young age. She was extraordinary, she was seventeen when she wrote this music and it’s really, really something.

“Similarly to Grace, Tidal was the soundtrack to my coming of age. ‘Slow Like Honey’ was an empowerment in a way, because I wasn’t the girl that was getting the boy, I was the girl that was desperately in love but never getting the second look. Her trip was “Look, I’m crazy, but I’m amazing.’ I didn’t feel the crazy tip so much, but if I had more reflection I would have caught onto that quicker.

“She was the voice for a lot of women like me, that were sensitive and fancied themselves as artists and poets, who felt things a little deeper and experienced things a little more intensely. She was giving a voice to that so beautifully, there this undercurrent of angst, beauty and poetry. ‘Slow Like Honey’ is just a brilliant song by a very gifted singer, poet and musician.”

View the full article/interview visit LineOfBestFit.com[https://www.thelineofbestfit.com/features/listomania/chrysta-bell-chooses-nine-favourite-songs]
Featured images are polaroids taken by James Williamson for Line of Best Fit.
to see more images from this polaroid shoot before the Chrystabell show at Borderline in London on June 12 visit :
https://www.thelineofbestfit.com/features/articles/polaroids-with-chrysta-bell