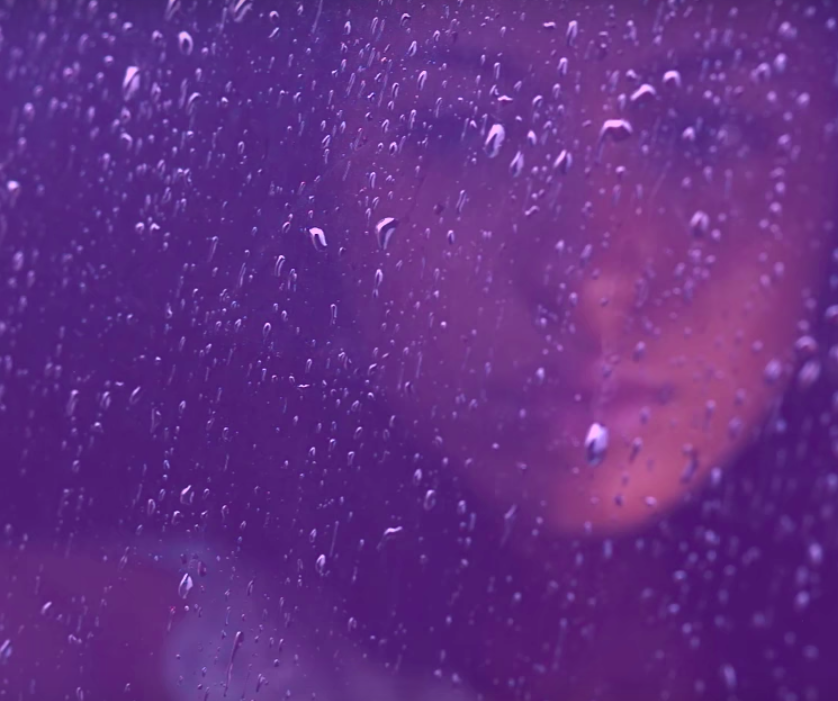 Chrystabell’s “Heaven”, a song  from her 2017 release We Dissolve(produced by John Parish), was   remixed  by internationally renowned, Amsterdam-based DJ and producer Tom Trago. Known for breakthrough tracks “Live with the BBQ” (2006) and ‘Use Me Again’ (2010), Trago brings his expertise in house rhythms with elements of disco, boogie and synth funk to his take on “Heaven”, a motown- tinged effervescent dream pop track with strong and arresting vocal from Chrystabell. The result is a hypnotic and rapturous late- night electronic track, perfect as the soundtrack for summer fantasies coming to life.